Samaria Coffee is a story of immigrants from Antioquia, hard working people and with a great love for family and work in the field. The story begins with immigrants from Jardin Antioquia area. Mr Gerardo Escobar Mesa and Mrs Enriqueta Ceballos, adventurous couple of entrepreneurs who came to Belén de Umbria in 1934. Belén de Umbria belongs to Risaralda in Colombia located in the Western Cordillera and is one of the 14 Municipalities, its economy is based on agriculture and coffee is the main source of income. Belumbrense´s land located in a small town, very fertile soils and optimal climate for the coffee industry. There, Mr Gerardo and Mrs Enriqueta began Samaria history with the purchase of a small piece of land. Over the years, thanks to an innate ability trader, possibly inherited from those roots from Antioquia, Mr Gerardo begins consolidating what is now Finca Samaria through buying small neighboring farms. Currently the fourth generation of this illustrious couple, eighty years later, the land still devoted to the coffee cultivation, preserving the inherited strength of Mr. Gerardo and his constant concern for the excellence of product out of their land.

The variety of climates in highly productive soils with heights above sea level between 1000 and 2000 meters. It has an excellent aptitude for coffee cultivation since it has some special characteristics to be located in the middle intertropical zone that confers characteristics of rain, high humidity in the air and low oscillations of the temperature during the year which helps to the consistency of the profile of the cup.

Risaralda is one of the departments of Colombia, located in the center-west of Colombia, in the Andean region. It belongs to the coffee axis along with the departments of Caldas, Quindío, the Southwest of Antioquia and the North of the Cauca Valley. This Department, has 14 municipalities of which the Pereira City is the capital, where coffee growing is one of the main source of employment. 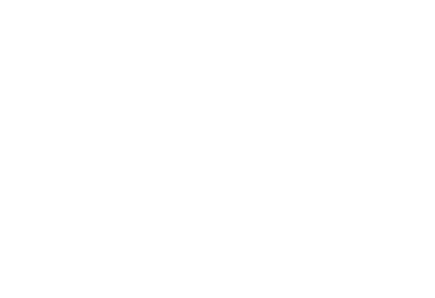 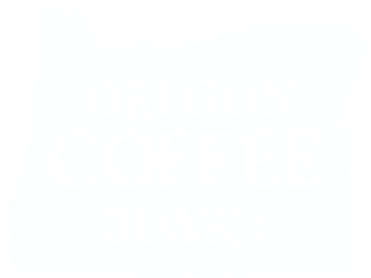